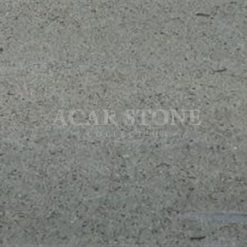 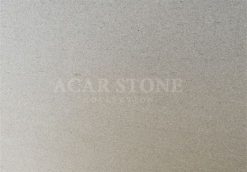 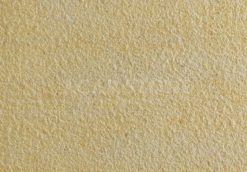 What Is Limestone? How Is It Formed?

Limestone is generally formed as a result of fossilized and fossilized parts of sea creatures such as mollusks and coral turning into sedimentary rock. Its main ingredients are aragonite substances with different crystal forms of calcium carbonate. The rock that turns into a sediment over time forms a limestone. It is formed as a result of precipitation. Limestone is a known rock in Turkey. The most intense karst area is the Taurus Mountains Region. Usage Areas Limestone is frequently used in interior and exterior architecture. It is the type of limestone preferred by architects. Due to its soft structure, it can be used as a facade coating in your homes and workplaces. It is the most popular type of rock in the field of architecture. Since it is a soft rock, care should be taken not to wear and deform.

As a type of rock, it is mostly used in cement production, lime production, metallurgy, glass, sugar, paper, and its price varies according to the area of use. In the construction sector, which is one of the usage areas, the prices of the material vary according to the import and export. As Acarstone company, you can contact our expert team and get detailed price information.